I thought perhaps it was time to write Elin's birth story, something admittidy I've been trying to do for weeks. I have no idea how I managed to blog so much when Theo was a baby, perhaps he let me put him down more, or maybe I was better at doing things one handed, oh and wait he was the only baby I had to look after... But here we are! 12 weeks after she made her arrival into this world I can make a start at how she got here.  I wasn't even sure that I would write up her birth story but I think I'd really like to look back in a few years and remind myself and record it whilst it's still a relatively recent memory. I really would like to try and record these early weeks and months too, so this is a reminder to myself to do so because having this archive of when Theo and Rohan as babies has been such a gift to look back on.  So let's begin.  I was convinced that the baby would come early, seeing as Rohan was born one week before his due date and I felt huge and
Post a Comment
Read more 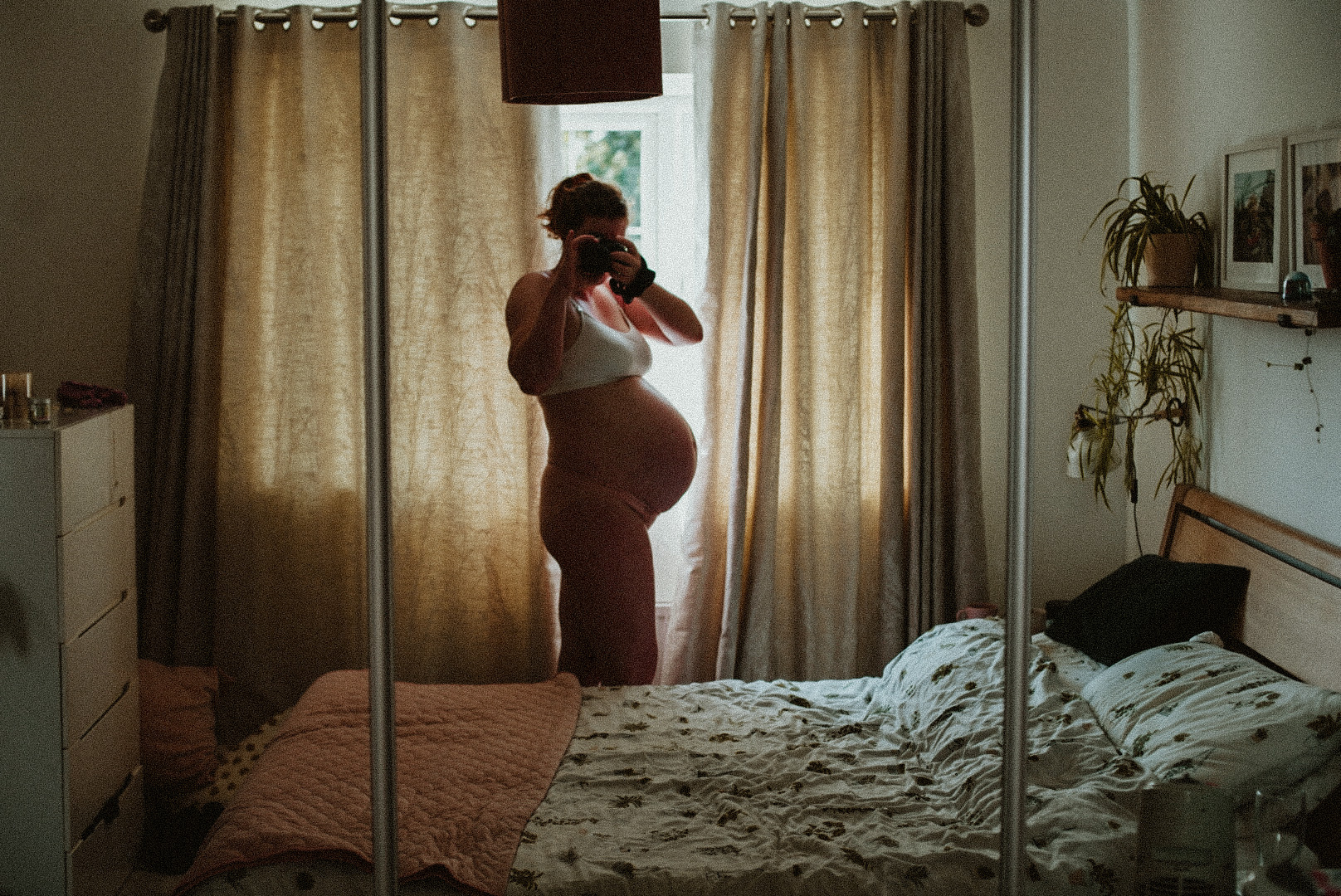